Four billboards featuring works by area artists were recently installed in the Hannibal area.  These are part of the Hannibal Arts Council’s 6th Annual ART IN THE OPEN billboard contest, a collaborative project of HAC, Independent’s Service Company and Lamar Outdoor Advertising of Hannibal.  In addition to physical billboards, winners have been featured on digital billboards in Hannibal, Quincy and Keokuk.

The selection committee chose four winners in the Adult Division and one winner in the Youth Division. Artists featured on the new billboards are: 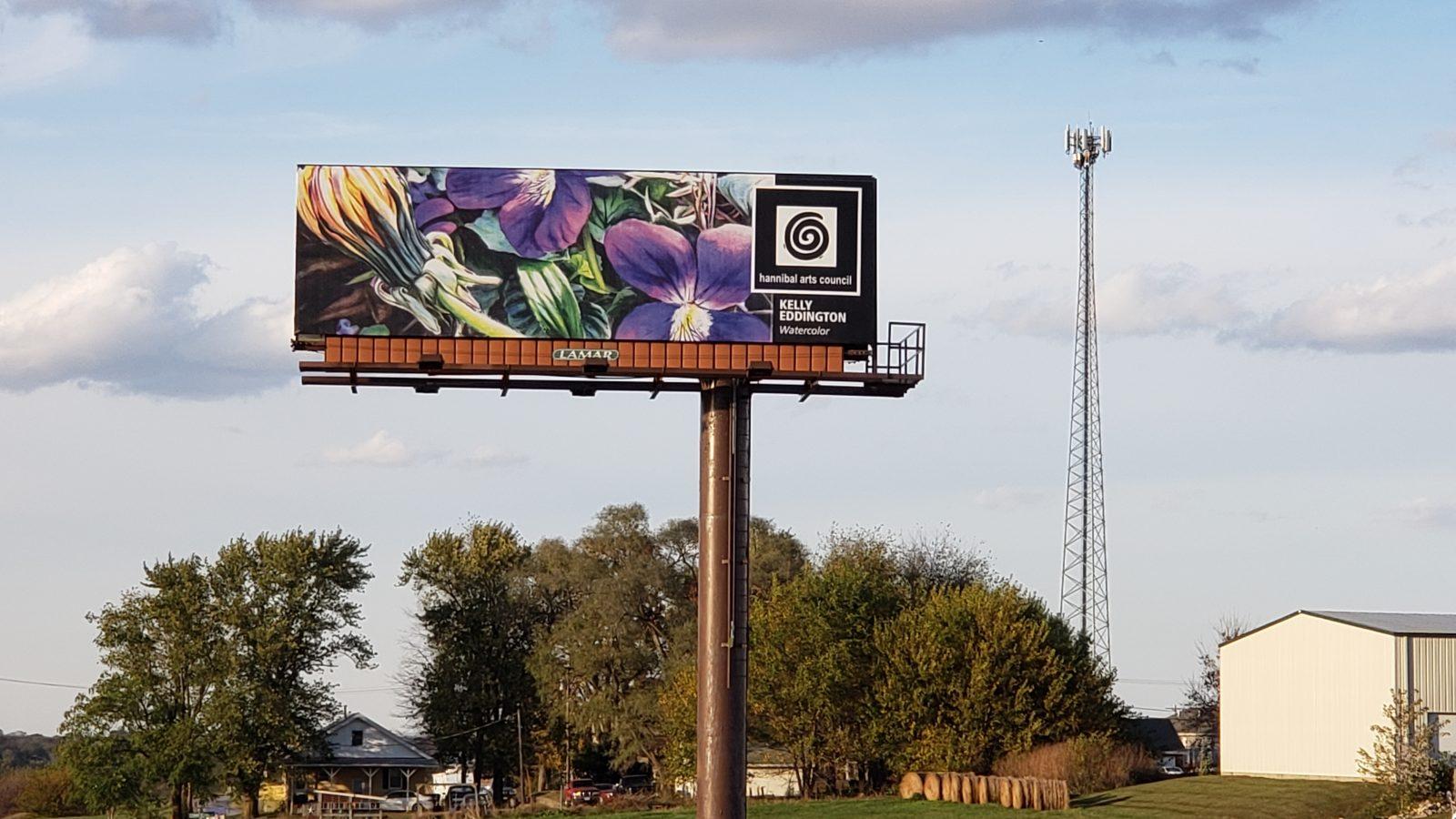 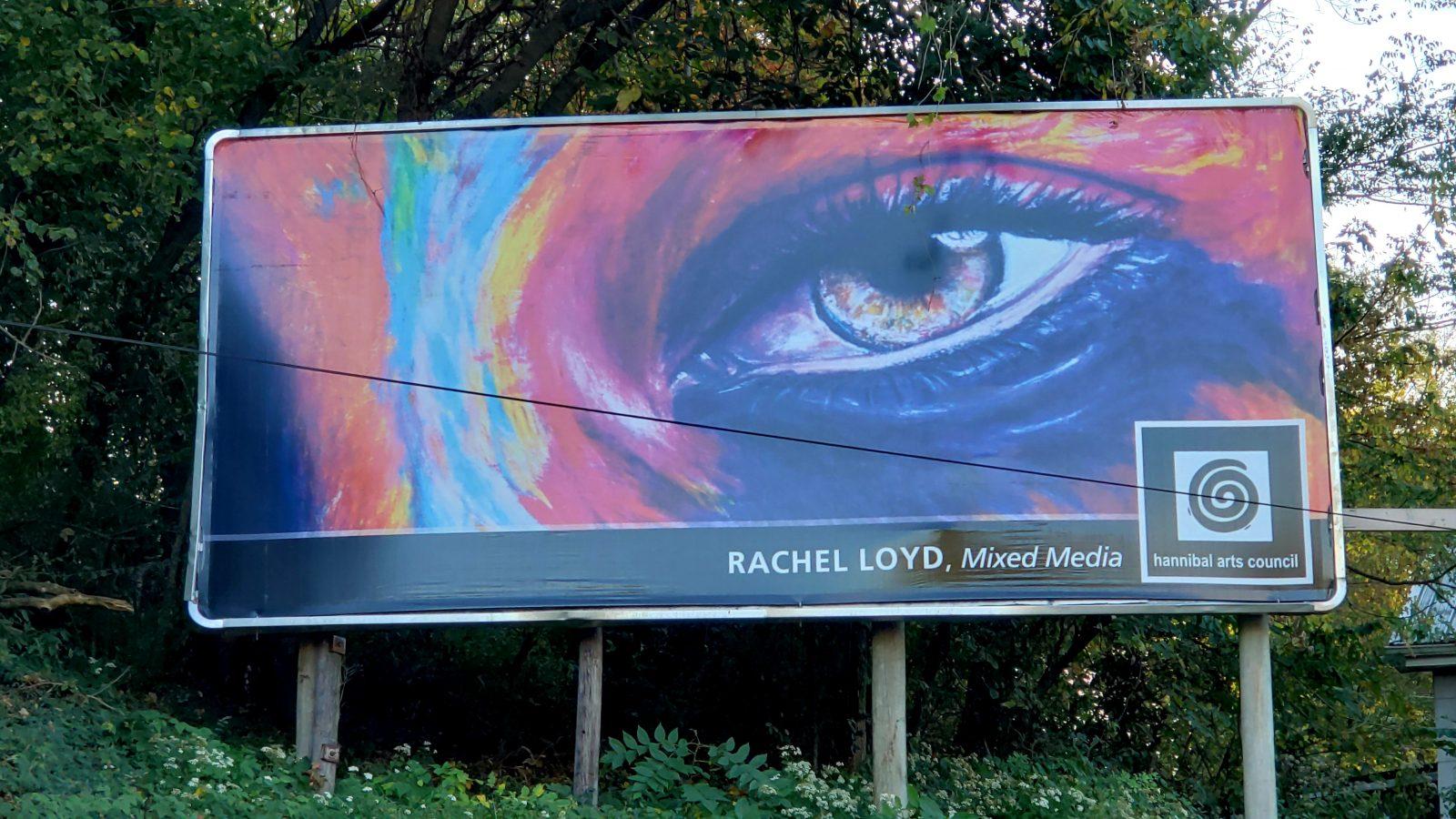 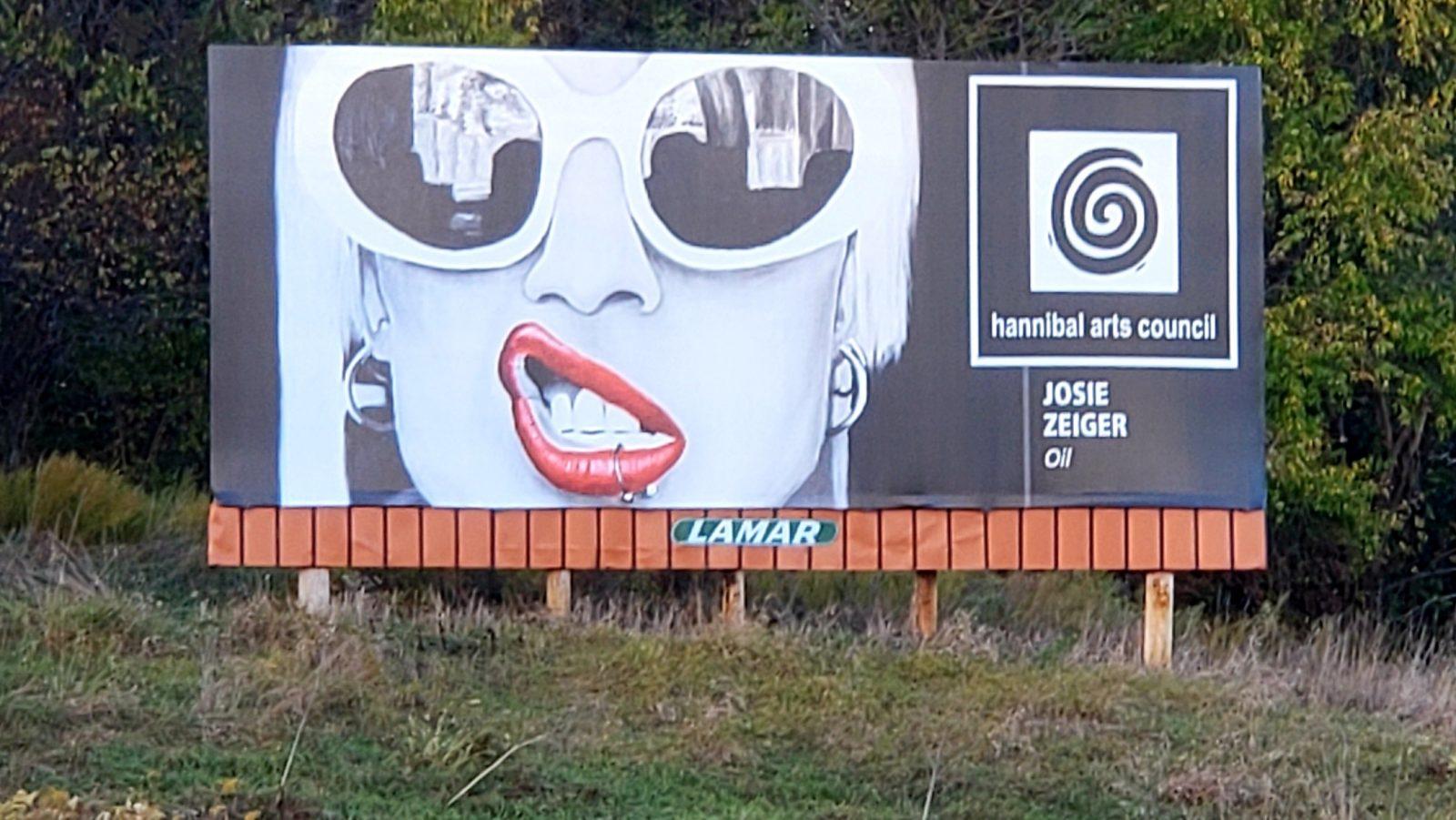 Art In The Open