The Hannibal Concert Association kicks off its 2018-2019 concert season on September 16.  HCA brings a variety of world-class performances to the Hannibal area and has been doing so since 1945. The upcoming season includes a wide variety of musical styles and acts with cowboy and country rock classics, jazz/fusion/swing, a classical pianist, hip mixed-vocal quartet and rock and roll hits from the 1950s.

The Doo-Wah Riders will kick off the concert season at 7:30 p.m. on September 16 at the HLGU Roland Fine Arts Center. For over 30 years the Doo-Wah Riders have entertained with their unique, original sound – high energy country with a Cajun twist. They have appeared in concert with the best country musicians of our day in addition to serving as a back-up band for many others. 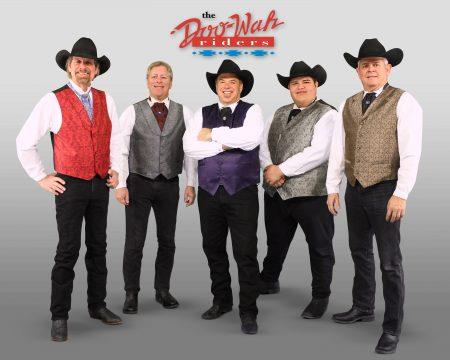 Dawn Weber’s Jazz Garden bring their mix of jazz, fusion and swing to Hannibal at 7:30 p.m. on October 6 at the HLGU Roland Fine Arts Center. Jazz Garden promises to be a fun concert that is a buffet of three of Dawn’s St. Louis band projects. Weber, a classically-trained trumpet player and accomplished vocalist, left home at 16 to attend a performing arts high school in North Carolina and hasn’t stopped since. She is in high demand as an entertainer, composer, trumpet player and vocalist. 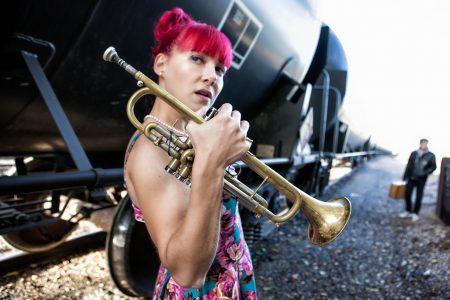 Charlie Albright returns to Hannibal at 7:30 p.m. on March 11. Albright has been featured in a prior season and is being brought back “by popular demand.”  A Julliard-trained classical pianist/composer/improvisor, Albright brings talent, skill and charming personality to the stage. He has been praised for his “jaw-dropping technique and virtuosity meshed with a distinctive musicality” by The New York Times. 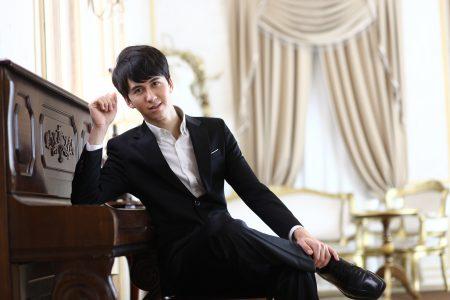 7th Avenue will perform on 7:30 p.m. on April 11 at Calvary Baptist Church, 4605 W Ely Road.  7th Avenue is a relatively new vocal quartet from the mind of Chris Rupp, founder of Home Free and the “Chris Rupp Project.” His group Home Free was part of a past HCA season prior to their winning NBC’s The Sing-Off. Combining elements of pop, swing, rockabilly, country, and much more, 7th Avenue is aiming to reinvent and uproot the standard definitions of all of those genres through innovative arrangements. 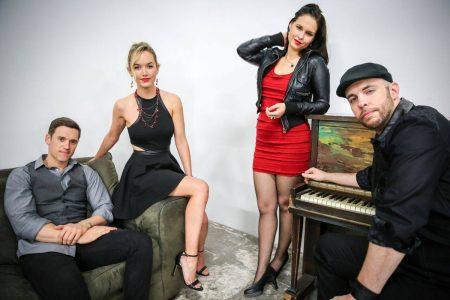 Finishing out the 2018-2019 HCA season at 7:30 p.m. on April 27 at the HLGU Roland Fine Arts Center is Holy Rocka Rollaz. Take an authentic trip back to the classic early rock ‘n’ roll and rockabilly of Elvis Presley, Buddy Holly, Chuck Berry and Johnny Cash, played just the way those legends played it.  Holy Rocka Rollaz brings back the sound, the look, the memories and nostalgia of one of America’s most treasured eras. 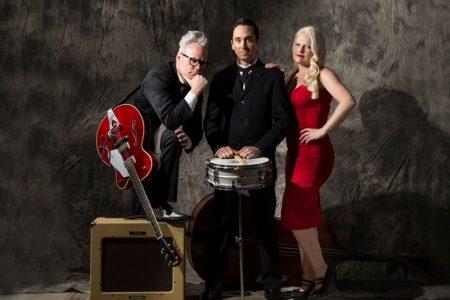 Both season and single ticket sales will be available at the door prior to the concerts.  Single ticket sales are $20 for adults and $5 for students.  Season tickets (which include admission to all five performances) are available for individuals for $50 and couple/parent(s) w/children for $100. Patron memberships are also available. Season ticket holders essentially pay only $10 per concert.  HCA season ticket holders also benefit from free/discounted admission to all performances of the Keokuk Concert Association and Quincy Civic Music Association.

For more information regarding the Hannibal Concert Association and its concert season, contact HCA President Sara Anton North at 573-221-0822.  Prior season and patron members will be mailed a season brochure with renewal information.